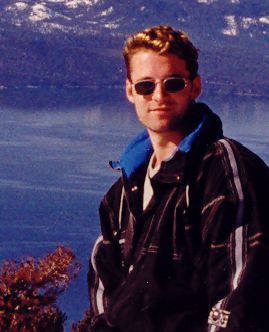 Well, like everyone else here, this is the first time I've ever tried anything like this, but as it is becoming more socially acceptable, I thought I'd give it ago.

More about Roger: Roger is a 44 year old male from London, South East who works in Executive, Management. Roger is blue eyed with an average/medium build and is a Virgo.