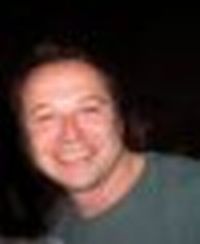 Single Immature thirty-something who works in the media, like exercise, my photograpy, drinking with my friends and saying the same "funny" stories over and over and over again, love acting like a complete arse in front of strangers who think they are important and generally taking the piss out of myself/and embarrasing others.... I'm about as funny as a whoopee cushion..mmm that maybe why I have to change my local bar so often.

More about jude: jude is a 47 year old male from Chiswick, London, West who works in Advertising, Media. jude is green eyed with an muscular build and is a Gemini.