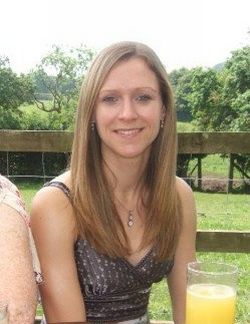 I'm not much for staying at home, or sitting still for too long, except maybe after a big night out! I like the outdoors, running and keeping fit (or at least trying to get fit), traveling (although these days its more a case of trying to squeeze in as many holidays and weekends away as possible), music and then doing all the usual things with my friends like going out for a couple of beers (which occasionally turns into a few too many), going to the cinema or just a movie at home with a bottle of wine and a take away.

I guess I'm someone who has a passion for getting the most out of life but doesn't take myself too seriously.

More about Moetjoanna: Moetjoanna is a 41 year old female from South West, London, Greater London who works in Tell you later. Moetjoanna is blue eyed with an slim/slender build and is a Pisces.