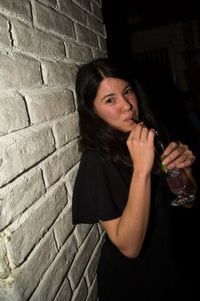 I am a dynamic figure, often seen scaling buildings and crushing ice. I write award-winning operas and translate ethnic slurs for Cuban refugees. I can pilot bicycles up severe inclines with unflagging speed, and I can cook two-minute eggs in less than a minute. I have been known to remodel subway stations on my lunch breaks, making them more efficient in the area of heat dispersion. I don't perspire. I think reverb is dishonest but sometimes necessary. Children trust me.

More about TamiBel: TamiBel is a 41 year old female from London, Greater London who works in Finance. TamiBel is brown eyed with an slim/slender build and is a Sagittarius.