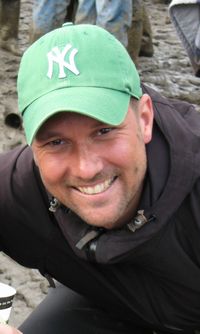 A little sceptical about the whole internet dating thing, but fortune supposedly favours the brave.....or something like that. I have been in London 8yrs now - love pretty much every aspect of it, but at times feel it isn't the most sociable city. Still, it is the ultimate place to travel from, so no complaints from me! I'm a pretty easy going, laid back person with pretty broad interests, and generally happy to give most things a go at least once. Equally happy going out as I am chilling out, but always try to make the most of my weekends.