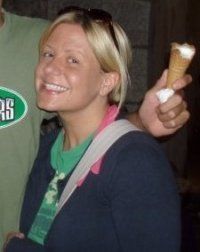 I have been living in the UK for the last 5 years.
I am interested in traveling as much as possible.
I have been all over Europe, but would like to venture over to Asia, South America and MORE....
I love to cook and make my own bread, soup, jams, etc. etc. VERY Domestic! ehehe. Who knew?
ANyway love to write, read and mostly anything regarding art and creativity. I would like to meet and surround myself with people of the same caliber.

More about ALLY: ALLY is a 41 year old female from Brighton who works in Administrative, Secretarial. ALLY is blue eyed with an average/medium build and is a Libra.