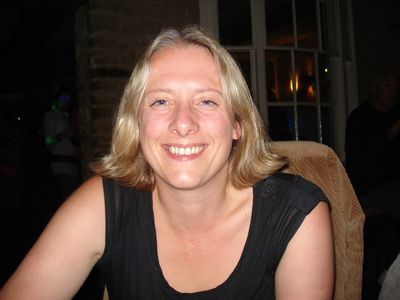 I am a 32 year old student who has just finished studying to be a barrister at City University.I work as anau pair for 2 cats and 2 dogs( i like both), which is how I managed to study in London. I love dancing, eating, walking, swimming - in fact pretty much most things that involve going out of the house. I like meeting new people and visiting parts of London I hve not seen before.

More about Em: Em is a 44 year old female from Clapham Common, London, Greater London who works in Student. Em is blue eyed with an average/medium build and is a Virgo.