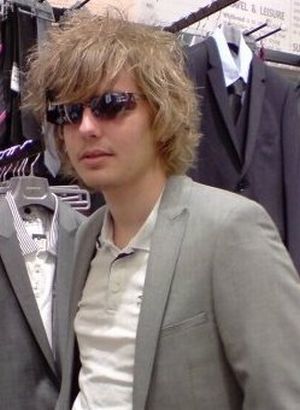 basically looking for someone around my age between 18 and 21ish im a student at uea not normal type of man i like some of the romantic soppy crap but not too much of it also need someone who can take a joke and has a sense of humor about themselves. if i were to compare what i was looking for to a couple in scrubs it would basically be a cox/jordan relationship haha wow just talked my way out of anything there

More about matthew: matthew is a 29 year old male from bowthorpe, Norwich who works in Student. matthew is blue eyed with an slim/slender build and is a Gemini.