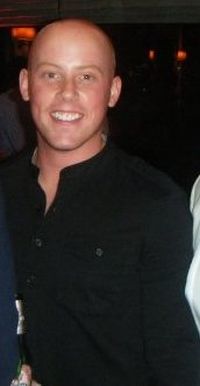 Hey
I'm Danny, i'm 25 and have recently moved to London from Essex and i work for a solicitors in the city.

I enjoy eating out and trying new bars, cinema, shopping, travelling, listening to music, chilling with a dvd and a take out, hitting the gym, kick boxing, discovering London and generally socialising with friends and family.

More about Danny se1: Danny se1 is a 37 year old male from london, London, Greater London who works in Legal. Danny se1 is blue eyed with an athletic build and is a Capricorn.