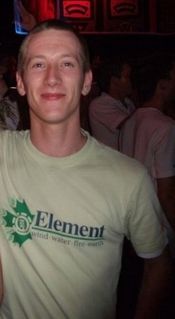 I am a grounded bloke, family orientated with strong moral valuës. I enjoy movies, music, Reading, thinking and martial arts training. I prefer the company of a few close friends rather than socializing with a large group of people I have nothing in common with. I am looking for someone with the same outlook on life and ultimately a soulmate.

More about Jimbee: Jimbee is a 34 year old male from Cambridge, Cambridge who works in Technical, Professional. Jimbee is blue eyed with an athletic build and is a Sagittarius.

Jimbee has travelled to 3 countries including Spain, Netherlands, France