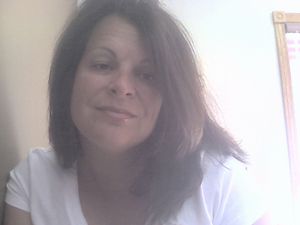 Im funny, great sense of humour, love horseracing and sports. I have lived in Central America for a year and taught English, can speak some Spanish too. Im looking for love, and to be loved. You are strong, funny, protective and love adventure and horses.

More about Ropergirl: Ropergirl is a 56 year old female from Other who works in Other. Ropergirl is brown eyed with an average/medium build and is a Taurus.

Ropergirl has travelled to 3 countries including Mexico, Canada, United States of America