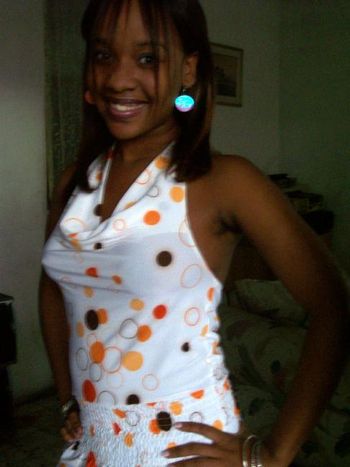 Einstein said, "Anyone who has never made a mistake has never tried anything new." I like the way he thought about things, a very clever guy indeed. I love trying new things, whether it's blues harmonica or a new gadget. As for mistakes, I try to learn something from each one. It's all part of living a balanced life - enjoying everything from the serious to the silly.

More about doma: doma is a 32 year old female from Aberdeen City, London, Greater London who works in Finance. doma is brown eyed with an tell you later build and is a Aries.