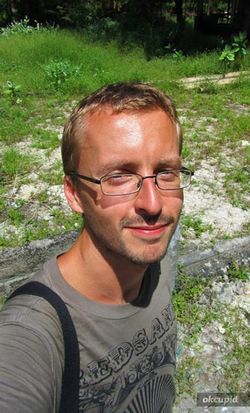 I'm quite new to Manchester. I lived in Belfast previously, and came here to work last September. I'd like to make some new friends here, maybe travel partners too. I like photography, languages, Radio 4...

More about Conor: Conor is a 37 year old male from Withington, Manchester who works in Finance. Conor is blue eyed with an slim/slender build and is a Gemini.